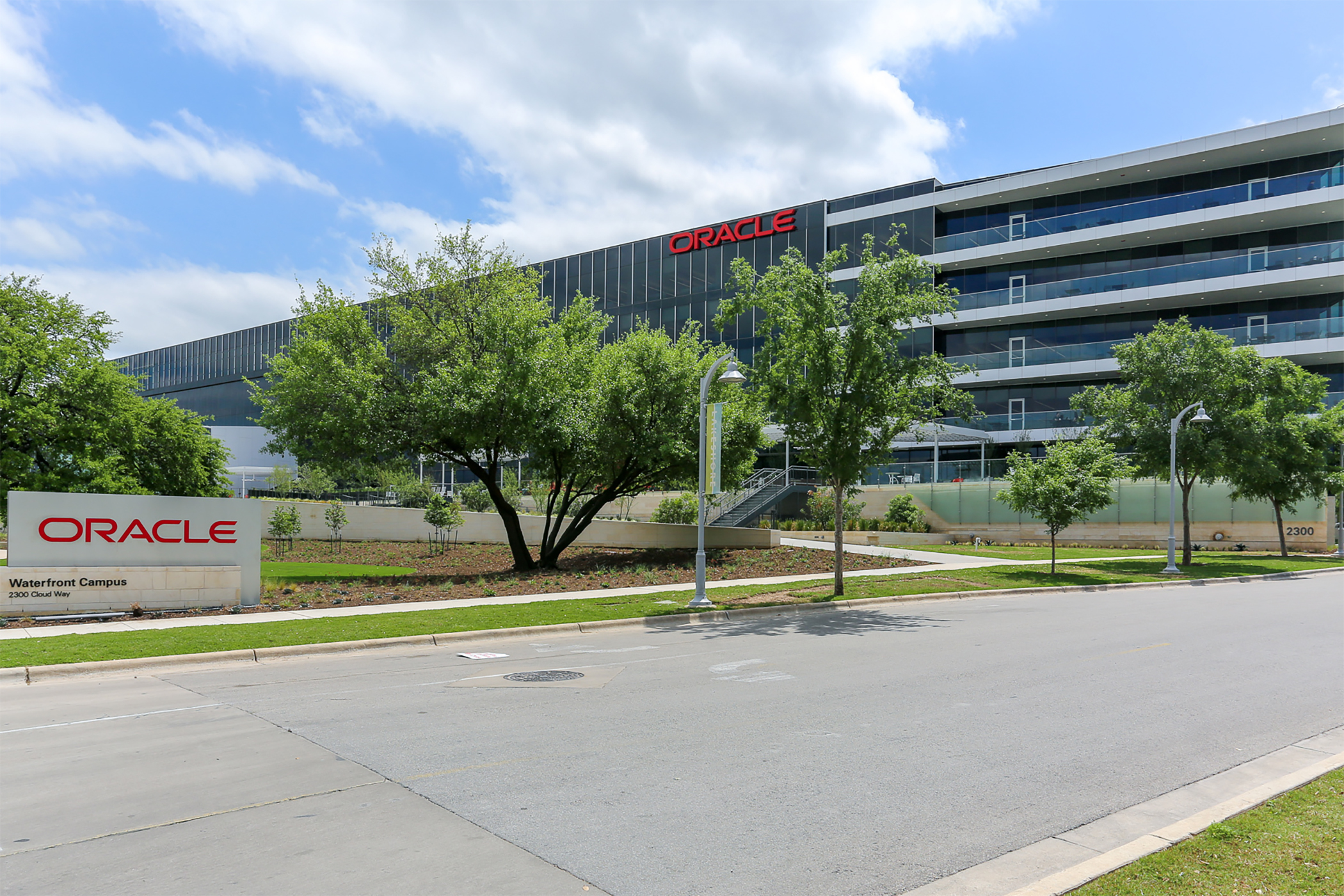 Global software firm Oracle has moved its corporate headquarters from Silicon Valley to the Texas capital city of Austin, becoming just the latest Fortune 500 company to flee the more expensive West Coast for what executives say is the more business-friendly Lone Star State.

Oracle disclosed the move in a filing Friday with the Securities and Exchange Commission, citing a decision to implement a more flexible employee work location policy. The strategy is expected to offer employees a better quality of life and output, executives said.

The company ranked No. 82 on the Fortune 500 list this year of the largest publicly traded U.S. companies by revenue with nearly $40 billion and 132,000 employees. Texas is now home to the headquarters of 54 Fortune 500 companies, which puts it on par with New York, leaving California with just 49 companies.

Other companies that relocated to Texas, which has no state income tax, from California this quarter include technology firm Hewlett Packard Enterprise, which relocated to the Houston area, and real estate brokerage CBRE Group, which chose Dallas. Financial services firm Charles Schwab is expected to make its move to the Dallas area official Jan. 1.

Oracle opened its custom-built campus in Austin by Lady Bird Lake in 2018 and has had a presence in the city for years.

In the SEC filing, Oracle executives said the change of its corporate headquarters from Redwood City, California, to Austin was tied to it “implementing a more flexible employee work location policy,” which will position the company for future growth.

“Depending on their role, this means that many of our employees can choose their office location as well as continue to work from home part time or all of the time,” according to the filing. “In addition, we will continue to support major hubs for Oracle around the world, including those in the United States such as Redwood City, Austin, Santa Monica, Seattle, Denver, Orlando and Burlington, among others, and we expect to add other locations over time.”

An Oracle spokeswoman declined to comment beyond the filing.

Kelley Rendziperis, a principal at Site Selection Group who is based in Austin, said in an interview with CoStar News that “it remains to be seen what this could mean to Austin, with Oracle being a great example of how COVID-19 has affected the work-from-home environment.”

Oracle, which received $1 million in 2013 from the Texas Enterprise Fund, the state’s deal-closing fund, may not be focused on landing new economic incentives. It may also be difficult to move workers in the immediate future with the pandemic, she said.

“While some states are driving away businesses with high taxes and heavy-handed regulations, we continue to see a tidal wave of companies like Oracle moving to Texas thanks to our friendly business climate, low taxes, and the best workforce in the nation,” Abbott said in a statement.

The pandemic environment has left tech companies more mobile than they have ever been, with those firms often reliant on productive work-from-home employees.

“Tech companies have all started in the California area, but as they have seen talent grow across the United States, their need to be in California has lessened,” Rendziperis said. “Those decisions are also driven by the tax structure in Texas with no individual state income tax and more favorable tax margins in most cases. Texas is also known for being more business friendly.”